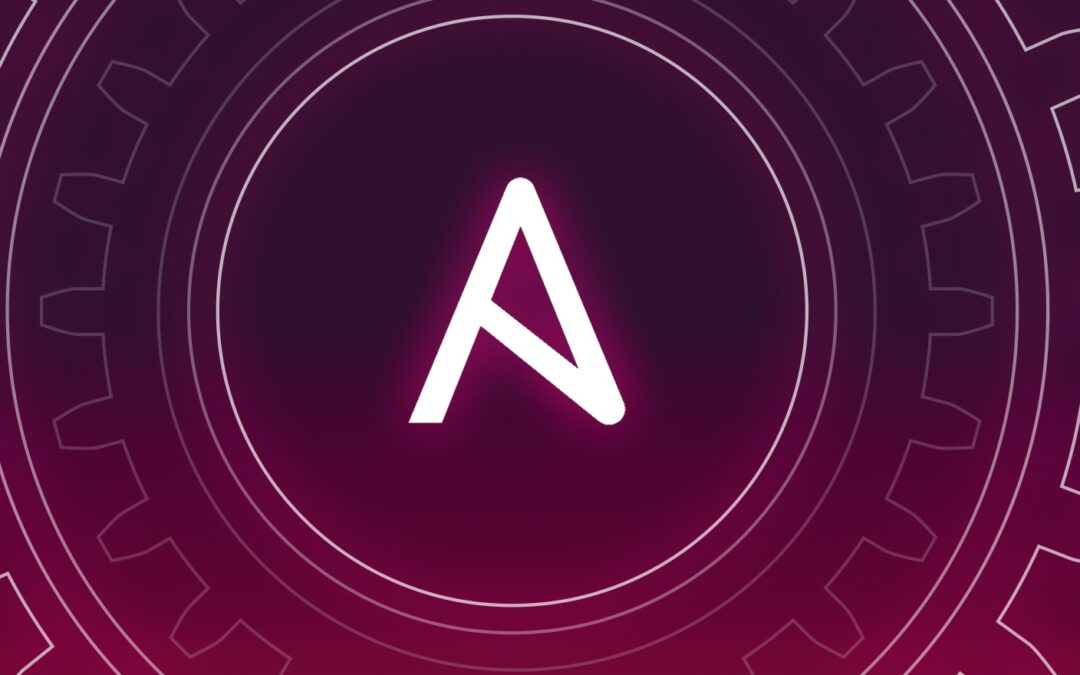 Basic Ansible Playbooks needed by any System Administrator in their day to day tasks.

As a system administrator, you will need to perform a lot of tasks on a regular basis. Instead of doing these tasks manually through the command line, you can use Ansible & Ansible Playbooks to automate your tasks which would make your work easier as well as efficient. Of course, you will first need to install and connect Ansible to the machines you need to manage but once you do that, these playbooks will make your work very easy.

One of the most required and basic tasks, a system administrator should be aware of how to install packages. Instead of manually connecting to remote machines and installing the package on them, you can do so by simply running this playbook.

In the above screenshot, you can see that we are using the dnf module since it has replaced yum in RHEL 8. It is also recommended that you use the dnf command instead of the yum command in your RHCSA & RHCE Training. Simply use the same playbook, just replace name: httpd with the name of your desired package. Here is also the code for this playbook so you can quickly copy paste it:

In the above screenshot, you can see that we have simply given the service module two parameters, the name of our service and the state we want it in. If you want to start or stop the service, you can use the started or stopped keyword respectively to tell Ansible to do so. Yes, it uses past tense. Here is the code for this playbook:

Replace a particular line in a file

Imagine you have multiple machines which have a particular file on which you need to replace a particular line, sounds like a nightmare doesn’t it? You can use the lineinfile module as given below.

Creating a user is probably the most boring task a system administrator has to do, nevertheless doing it on multiple machines would be such a pain. If you use the playbook, you can do the same with a single click.

ust replace name: enterusename with the required username and mypassword with the password that you want to set. RHEL 8 uses SHA512 as the algorithm to encrypt passwords for users so we will use the same. Here is the code for this playbook:

If you are completely new to Linux, I would suggest that you go through the basic Linux program also known as RHCSA: Linux Training
If you are an expert with Linux, grow your career with RHCE, AWS, Devops, Openstack or Openshift.