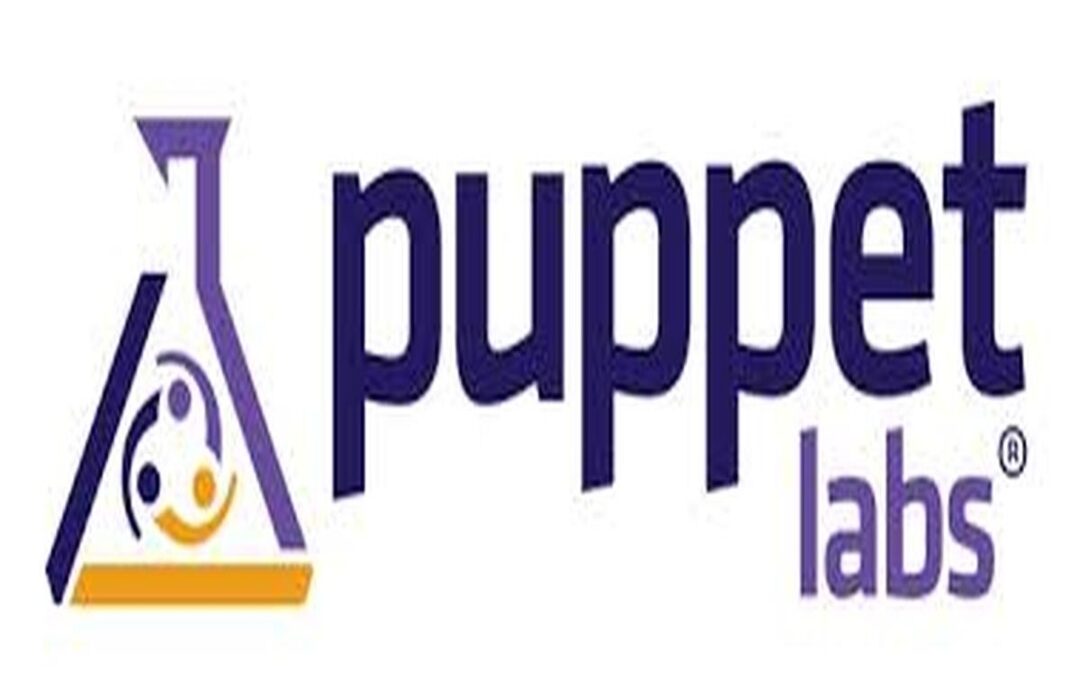 The Traditional IT Industry

Ever since the revolution of the IT industry, there has been a gap between the Developers (Dev) and the Operators (Ops). Developers are the ones who would write up code, build applications, analyze systems and fix bugs while the Operators or System Administrators would build servers and manage them. But now that we have Configuration Management Systems, Developers and Operators are just people who work around the code.

Person A joins your company as a Support Engineer. They are supposed to work with 5 servers. Now what would traditionally happen is that the team lead would login into the 5 machines one-by-one and create a user as well as give required access or permissions to that user on the 5 servers. This was a tiresome and irritating task. Think about it, what if there are a 100 servers?

Puppet came into existence. Puppet is an automation tool which can be used to configure remote machines easily. Install Puppet Server on your machine and Puppet Client on the machines you wish to manage. Now you can sit on your local machine which has Puppet Server installed and run configurations which would create users, install applications, stop services or almost anything on the remote machines with a single touch of a key.

What is the desired state?

Puppet has a simple operating model. It has 3 major components:

Puppet is usually deployed in a simple client-server model. The server is called a Puppet master, the Puppet client software is called an agent, and the host itself is defined as a node. The Puppet master runs as a daemon on a host and contains the configuration required for the specific environment.

What Exactly is Idempotence?

I have an account with Axis bank and I also have the Axis Bank mobile app installed on my phone. I use the app for transactions and checking my account balance. Let’s suppose that I check my balance 10 times within a minute. Will it affect my account balance? It will not unless a transaction is made from my account or someone deposits money in it. This is the property of Idempotence, even though you perform a task using the same steps multiple times, if you have received the desired output then you can successfully perform the task again and again but it will not change anything since the desired output has been received.

Most configuration tools, such as a shell or Perl script, are imperative or procedural. They describe how things should be done rather than the desired end state—for example, most custom scripts used to manage configuration would be considered imperative.

Puppet handles the “how” by knowing how different platforms and operating systems manage certain types of resources. Each type has a number of providers. A provider contains the “how” of managing packages using a particular package management tool. The package type, for example, has more than 20 providers covering a variety of tools, including yum, aptitude, pkgadd, ports, and emerge.
When an agent connects, Puppet uses a tool called Facter to return information about that agent, including what operating system it is running. Puppet then chooses the appropriate package provider for that operating system and uses that provider to check if the vim package is installed.

Puppet’s transactional layer is its engine. A Puppet transaction encompasses the process of configuring each host, including these steps:

• Interpret and compile your configuration.

• Communicate the compiled configuration to the agent.

• Apply the configuration on the agent.

• Report the results of that application to the master.

1. Written in Ruby and released with an open source license (Apache 2), it can run on any Linux distribution, many other UNIX variants (Solaris, *BSD, AIX, and Mac OS X), and Windows.

2. Started in 2005 by Luke Kanies as an alternate approach to the existing configuration management tools (most notably, CFEngine and BladeLogic).

3. Original name of company was Reductive Labs, which was renamed in 2010 to Puppet Labs, has received a total funding of $45.5 million in various funding rounds (among the investors, there are names such as Vmware, Google, and Cisco).

4. Now, it is one of the top 100 fastest growing companies in the US. It employs more than 250 people, and has a solid business based on open source software, consulting services, training, and certifications.

5. It also has Puppet Enterprise, which is the commercial version that is based on the same open source Puppet code base, but it provides a web GUI that improves and helps in easier Puppet usage and administration.

If you are new to the world of Linux I’d recommend going with: RHCSA Training
Want to learn Puppet? Checkout: Puppet Training
If you are an expert with Linux, grow your career with RHCE, AWS, Devops, Openstack or Openshift.